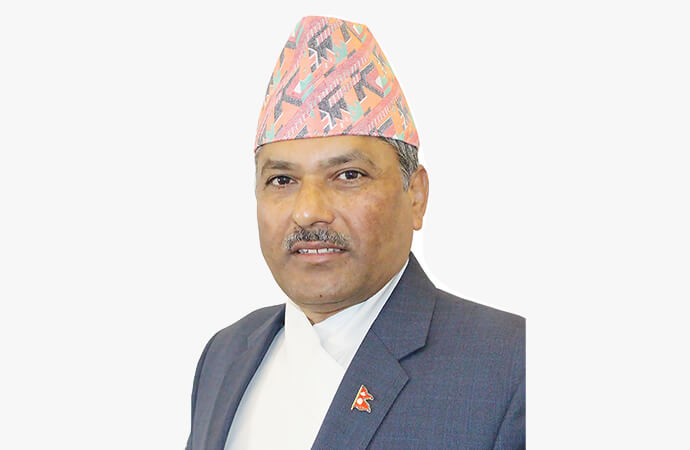 During his career as a central banker spanning more than three decades, Governor Mr. Adhikari has accrued vast experience in central banking operations especially relating to financial stability, financial sector reforms, central banking operation, Anti Money Laundering/Combating the Financing of Terrorism (AML/CFT) initiatives among others. He has played an instrumental role in modernization of both NRB and financial sector of the country. Governor Mr. Adhikari has actively worked in making the domestic financial system more robust as well as resilient and in devising customized supervisory tools for the country’s financial institutions. As a convener for the committee on resolving the cooperative crisis, he played a key role in concluding this. Governor Mr. Adhikari also headed a committee that contributed in resolving the real estate problem in Nepal.