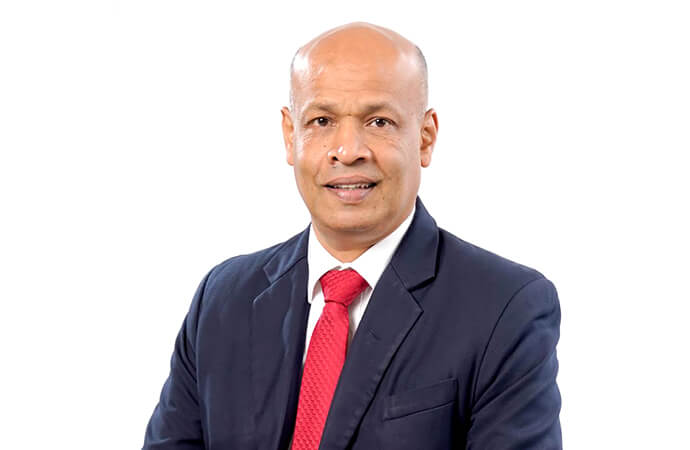 He commenced his career with the Bank in 1990 as an officer in retail banking. Significant milestones in his career include the years in retail banking including banking in rural areas, the successful handling of the return to normalcy in the Northern Province as Assistant General Manager( Northern Province) in the aftermath of the civil war in years 2010-2013 and the contribution to human resource development prior to taking over as CEO.

Mr Sumanasiri is a Director of the Institute of Bankers of Sri Lanka, Credit Information Bureau of Sri Lanka and a director of many of Bank of Ceylon’s subsidiary and associate companies.

He holds a Bachelor of Science Business Management (Special) Degree from Sri Jayawardenapura University, Sri Lanka and membership of both the Institute of Bankers of Sri Lanka and the Chartered Institute of Personnel Management, Sri Lanka. He has undergone training in Sri Lanka and overseas covering various aspects of Banking, human resource development, and leadership including a Leadership Program at Harvard University.