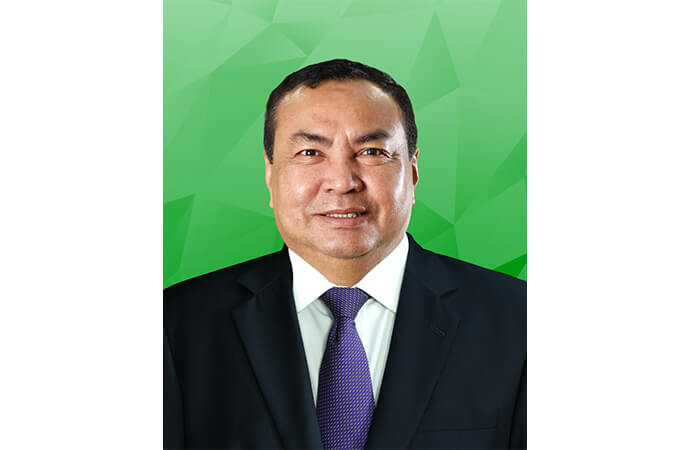 Mr. OUM Sam Oeun holds a Master’s degree in Business Administration specializing in banking and finance and obtained a Diploma in Accounting and Commerce in 1988 and also holds a Bachelor’s degree in Business Management. He has attended several training courses related to microfinance operations and management. He used to work as Chief Accounting officer in Takeo province commerce department. Since 1995, he has worked with the PRASAC credit program. He was promoted as Deputy General Manager of PRASAC MFI in early 2007. He was also a member of Board of Directors of PRASAC Microfinance Institution from 2004 to 2017. Since 2011 he has worked in the position of Executive Vice President & Chief Operations Officer. He currently holds the position of President & Chief Executive Officer.