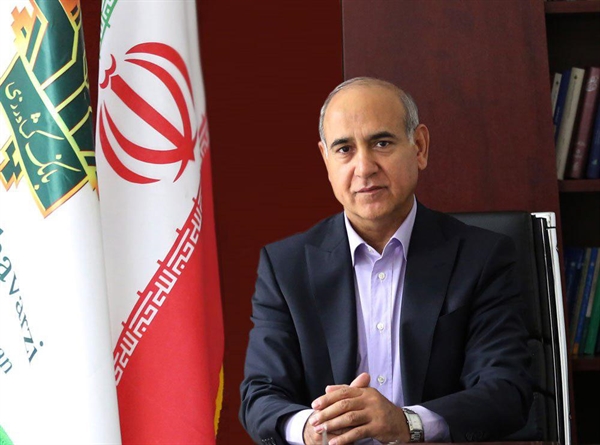 Mr. Rouhollah Khodarahmi appointed as the Chairman and Managing Director

According to a report released by PRICD, Dr. Karbasian, Minister of Economy and Finance appointed Mr. Rouhollah Khodarahmi as the Chairman and Managing Director of Bank Keshavarzi.  Mr. Khodarahmi, born in 1960 and holds the M.S. Degree in Economic Sciences from Shahid  Beheshti University, Tehran. Before this appointment, he used to be the member of BK Board of Directors since 2015. Apart from his experiences in BK, he has long years of experience as a researcher in Ministry of Economy and Finance and BOD member of Post Bank and Bank Saderat Iran. Mr. Khodarahmi has authored and co-authored books and publications in economics, banking credit, rural credit, Islamic Banking, international banking, capital markets, women empowerment etc. Mr.  Khodarahmi joined BK in 1994. Major duties handled by him and his other positions and assignments are as follows: